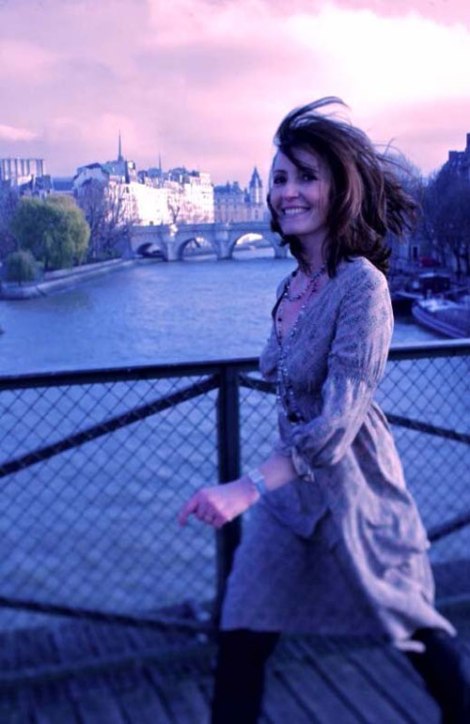 Dorothée Piot is the kind of perfumer that can be briefed by contemplating a piece of art rather than by reading a long winded marketing driven brief. A sculpture by  Claude Justamon became the orange blossom perfume Songe Pour Elle from Sculptures Olfactives, which now carries the name j’ai fait un rêve POUR ELLE (Edit: perfume name update courtesy of Michelyn at Cafleurbon).

A photo of a hotel room in Cairo was her entire brief from Céline Verleure for Olfactive Studio. The photo by Clémence René-Bazin became the well received (by men and women) Chambre Noire, a patchouli and leather based perfume with a papyrus note and a sandalwood drydown. 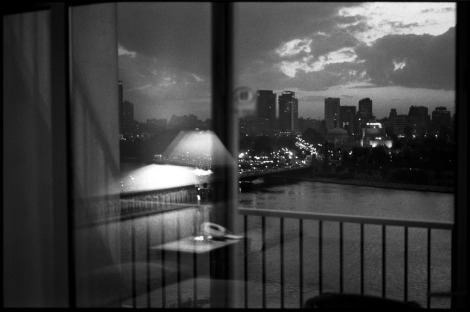 Amouage
Amouage’s Creative Director Christopher Chong choose Dorothée and Daniel Maurel for Memoir Woman, a chypre which Perfume Analyst Serguey Borisov described as feeling like ‘a memory of chypres from the past’. No doubt this refers not just to an oakmossless (or lessened, or synthesized) chypre but also to Dorothée’s 21st century interpretation of a classic perfume genre from 1917.

Which brings us to Fate Woman. Working closely with Christopher, Dorothée has composed a chypre with oriental leanings using the following notes:

Now it is never about the notes per se. They are interesting but it is the composition and the weighting of the molecules that determine the course of the waft. And how does it waft? We will find out later this month. 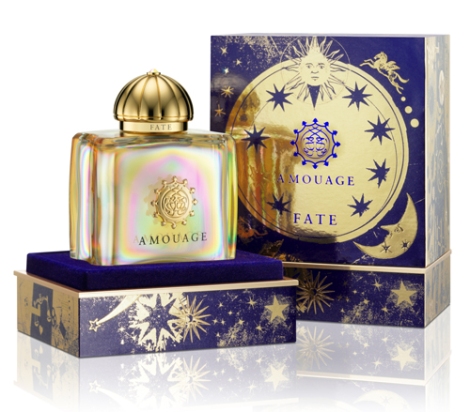