Books, a Column, Articles, a Magazine, a Catalogue, some Quantum Reading and some Author Interviews

Message in a Bottle by Luca Turin 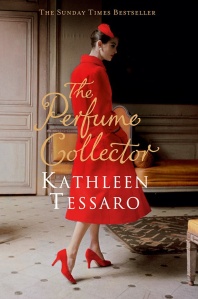 The Perfume Collector by Kathleen Tessaro 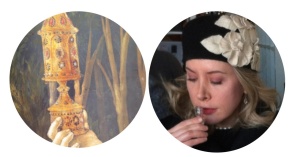 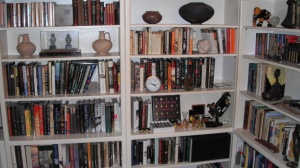 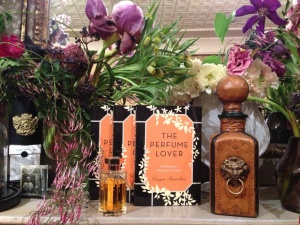 The Perfume Lover by Denyse Beaulieu

Jatamansi Award – Best of 2013
The Muse Award
The Grain de Musc herself, Denyse Beaulieu for musing around with my head. An inspiration to me and to many others. 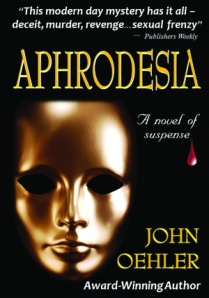 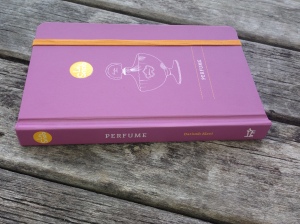 The Perfect Scent: A Year Inside the Perfume Industry in Paris and New York by Chandler Burr

The Emperor of Scent by Chandler Burr reviewed by Portia Turbo 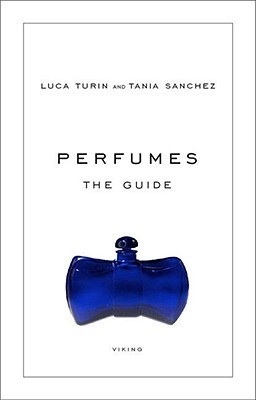 Perfumes: The A-Z Guide by Luca Turin and Tania Sanchez 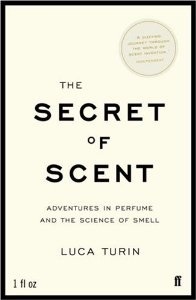 The Secret of Scent by Luca Turin 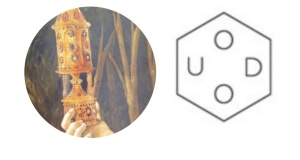 Available for the first time via Lucky Scent (previously this was only available from M.A.D.).

This is the catalogue from The Art of Scent Exhibition at the Museum of Arts & Design in New York. The catalogue includes vials of the scents from the exhibition as well as an explanation as to how these scents are matched to various art movements such as Luminism, Post-Brutalism and Romanticism. The full list of art movements is right at the end of this post if you would like to amuse yourself by matching the artistic schools to the scents. The essays within the catalogue explain in historic detail the reason why Mr Burr has parlayed each ‘fume into a particular movement to support the concept that Perfume is Art.

A comprehensive historical collection of eleven scents featured in the inaugural exhibition by the Museum of Arts and Design’s Department of Olfactory Art. The exhibition, curated by Chandler Burr, examines the historical evolution of fragrance as art over a century of innovation. Each scent is contained in a printed glass vial of and accompanied by a soft cover book of eleven essays placing each work in historical context. The catalogue is written by exhibition curator Chandler Burr.

The Signature of All Things by Elizabeth Gilbert

The Luminaries
by Eleanor Catton

Eleanor is youngest Man Booker prize winner so far. This novel by a 27-year-old is the longest ever Man Booker winning novel (832 pages).

And the Mountains Echoed by Khaled Hosseini

Eugénie Briot (Includes a list of her papers on Perfume, Perfume History and the Perfume Industry)

Bloody Frida’s list via The Cow Jumped Over the Moon

QUANTUM READING
Quantum Related Articles, Links and Books
The Quantum Unicorn Accord
The Quantum Coffee Accord
Vibrations, Quanta and Biology – by Susana Fernandez Huelga and Martin Plenio – this is a link to a complimentary PDF download which provides a unifying framework for ideas in quantum biology that various people have come up with concerning vibrations, electronic motion, spins and other quantum concepts.

Quantum: A Guide for the Perplexed, Jim Al-Khalili, 2003.

Shadows Of The Mind: A Search for the Missing Science of Consciousness,
Roger Penrose, 1994

Bonkers about Books?
The next two lists are from Vanessa of Bonkers about Perfume
Top Ever
E M Forster – A Passage to India
John Fowles – The Magus