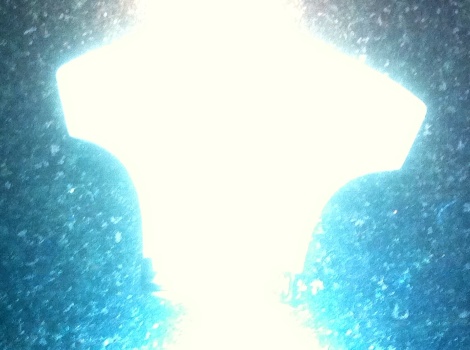 Web-based rumours of an Amouage release capturing the teenage market with notes of Cotton Candy, Strawberry, Watermelon, grated Marzipan, Blackcurrant and Pineapple can now be discarded. That was a cocktail recipe not a note release.

Christopher Chong, the creative director of Amouage rarely speaks about perfume but he does chirp in cryptic as well as communicating with incense-based smoke signals. Using an ancient Omani text my deciphering delivers the following information.

The Fate Accords are made up of:

A Glimpse at Fate

18 responses to “The Fate Accords”