Report by Hannah JV in Canada.

This day has come to be very special for perfume brand The 7 Virtues – CEO Barb Stegemann and team choose the International Day of Peace to launch fair trade fragrances that empower war and disaster stricken countries. This year is no different – The 7 Virtues is releasing a Custom Blend Box of its four fragrances, which can be combined to create your own signature scent. 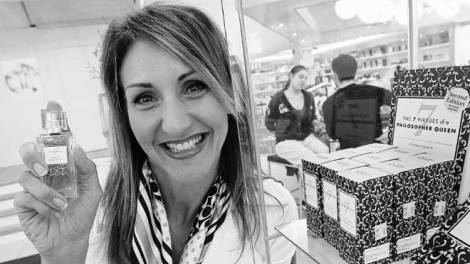 In the lead up to the release of The 7 Virtues’ custom blend box, we are going to take you through the four scents that make up the collection, starting with the fragrance that started it all – Afghanistan Orange Blossom.

A Quick History of The 7 Virtues

The 7 Virtues was just a fledgling company when CEO Barb Stegemann walked onto the set of Dragon’s Den to ask for $75,000 for 15% of her business. She had sold more than $30,000 worth of product in just two months, but needed a boost to increase production. Speaking to the business minds of the dragons was not enough – Barb also proved a hit when she explained the empathetic side to her work. The 7 Virtues pays above market value for oil from Afghani orange blossoms, ensuring that local suppliers will want to grow this legal crop instead of the illegal poppy crop, used to make opium and heroin. By creating worldwide demand for the orange blossom, Barb is helping to build and empower local business; no charity required. Three of the five “dragons” saw potential in her business model and decided to fund her. When the TV crew updated viewers on the growth of The 7 Virtues, Barb was pleased to announce that the company had made more than half a million dollars in just a short while. 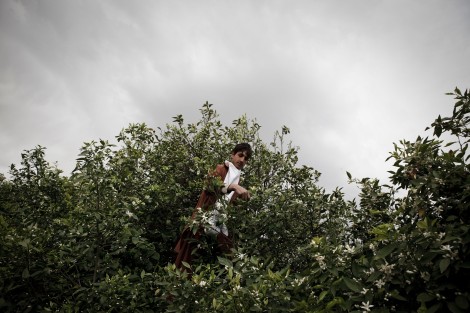 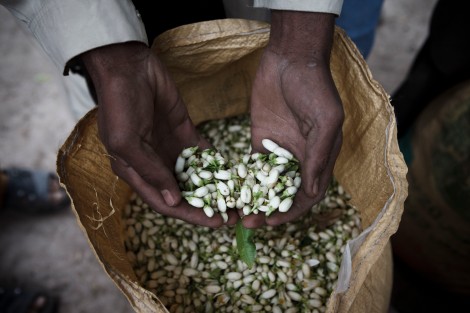 The scent that has captivated TV “dragons” and perfume lovers alike is bold and bombastic, just like the idea behind the perfume itself. Upon application, this enchanting scent erupts with bergamot. This aroma lingers, and the middle notes of freesia and orange take their time making themselves known. But the real magic of the Afghanistan Orange Blossom is the base – a soft, relaxing blend of musk and sandalwood.

Still to Come This Week

Stay tuned for our reviews of the entire 7 Virtues range, including the custom blend box, which is available on the International Day of Peace; September 21.